COVID-19 RESOURCES - Supporting you and your business  GET THE LATEST 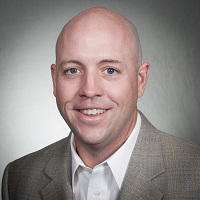 With CPSI since 2000, Chris has served as President of TruBridge since 2013 and previously held the position of Vice President of Business Services from 2008-2013. He also serves as Chief Operating Officer for CPSI. A graduate of Auburn University with a B.S. in Marketing, Chris has held multiple positions throughout his career, including Assistant Director and Director in the Business Management Services division. 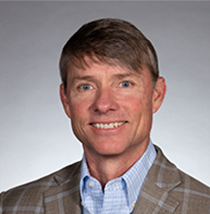 Pat has served in his current role since 2018. With CPSI since 2011, he was Senior Director of Consulting Services in 2017 and Director of Consulting Services from 2011-2016. Earlier in his career, Pat served as the National Director of Professional Services for Ontario Systems, Chief Financial Officer for Gulf Health Hospitals, Revenue Cycle Director for Thomas Hospital and Senior Associate with PricewaterhouseCoopers. In addition, he was a co-owner of an A/R Management Company focused exclusively in the healthcare space. He is a Certified Healthcare Financial Professional, holds a Fellowship with the Healthcare Financial Management Association and is a recipient of the William G. Follmer Bronze Award. Pat graduated from the University of South Alabama with both an MBA and a B.S. in Management. 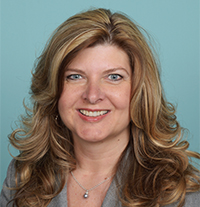 Dawn serves as Senior Vice President of Sales for TruBridge. Her experience in the industry spans over 25 years, starting as a Director of Finance at a community healthcare system in Minnesota. Dawn's experience managing the revenue cycle operations early on and seeing firsthand the struggles faced in healthcare then and today, led to a career dedicated to providing the best solutions available. She attended The College of St. Scholastica in Duluth, Minnesota. 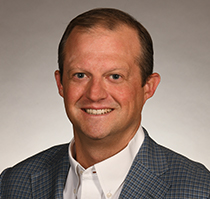 A graduate of the University of Alabama with a B.S. in Corporate Finance, Gregory has been with CPSI since 2002. During that time, he served as CPSI's Director of Revenue Cycle Management and also held various positions in both the Software Services and Business Services divisions. Gregory has served as Vice President of Business Services since the formation of TruBridge in 2013. 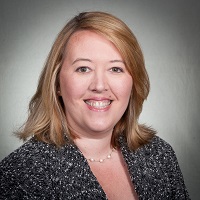 Dot joined CPSI in 2004, leading the Insurance Services division from 2008-2013 and again in 2017-2021. She also led the Early Out Services division as Director from 2014-2017. Dot graduated from the University of South Alabama with a B.S. in Business Management. 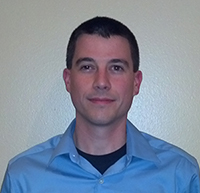 Nick Widboom oversees product development for TruBridge Revenue Cycle Management (RCM) and leads the Data and Analytics Development team. He joined CPSI in 2016 with the acquisition of Rycan Technologies, Inc., where he led the development of the product suite now known as TruBridge RCM. Over the years Nick has worked with customers and business partners to understand their needs and to implement innovative solutions. He graduated from Southwest Minnesota State University with a BS in Computer Science.